About us left menu 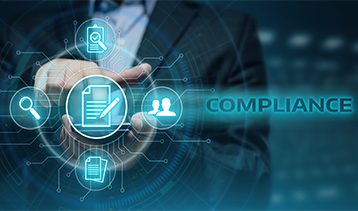 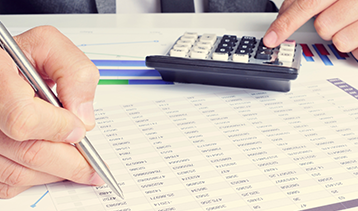 State Bank of India (SBI), with over 200 year history, is the largest commercial bank in India in terms of assets, deposits, profits, branches, customers and employees, etc. The Government of India is the single largest shareholder of this Fortune 500 entity with more than 50% ownership. SBI is ranked among top 50 Global Banks.

SBI has an extensive branch network, with over 24000 branches in India and over 190 offices in 35 other countries across the world. As of 31st March 2017, SBI had assets worth over USD 500 billion. SBI has over 1/5th market share of the Indian banking sector with a customer base of over 400 mio.

State Bank of India, Frankfurt, started as a Representative Office in 1965 and as a full -fledged Branch in 1974. We are financing not only a large part of the Indo-German-Trade but also a portion of European trade with India. Our area of operation include the Scandinavian Countries and most of the Continental Europe.

In Germany, SBI Frankfurt has the status of an independent Bank. We offer personal, institutional and corporate deposit products at attractive interest rates. Our customer deposits are covered under German Deposit Insurance upto 45.797 Million per customer (Further information: www.bankenverband.de/einlagensicherung). Our direct participation in European Target-2 clearing is a definite advantage for our clientele. Through us, remittances to India and to various other countries is cheap and hassle free without hidden costs. SBI Group's vast branch network under homogeneous state-of-the-art tech platform makes transfer of funds to India seamless and smooth. You may always ask for information and guidance from us on SBI's NRI products.

We have extended credit facilities to many German corporates who are executing large projects in India. A number of top German Corporates & Mittelstands companies are working with us with regard to their India related business as well as for LC and BG related services. We also finance acquisition by Indian companies in Germany and participate in European syndicated loan market as well as German Schuldscheindarlehen.

By virtue of being largest Indian bank with operations in many countries worldwide, especially in South East Asian Region (e.g. Bangladesh, Sri Lanka, Nepal, Indonesia, Maldives, Singapore), we are uniquely placed to serve varied business needs, especially remittances, LC and BG related requirements, of German and European Corporates, either directly or through their existing bankers. We care for you and our motto is to remain with you all the way.